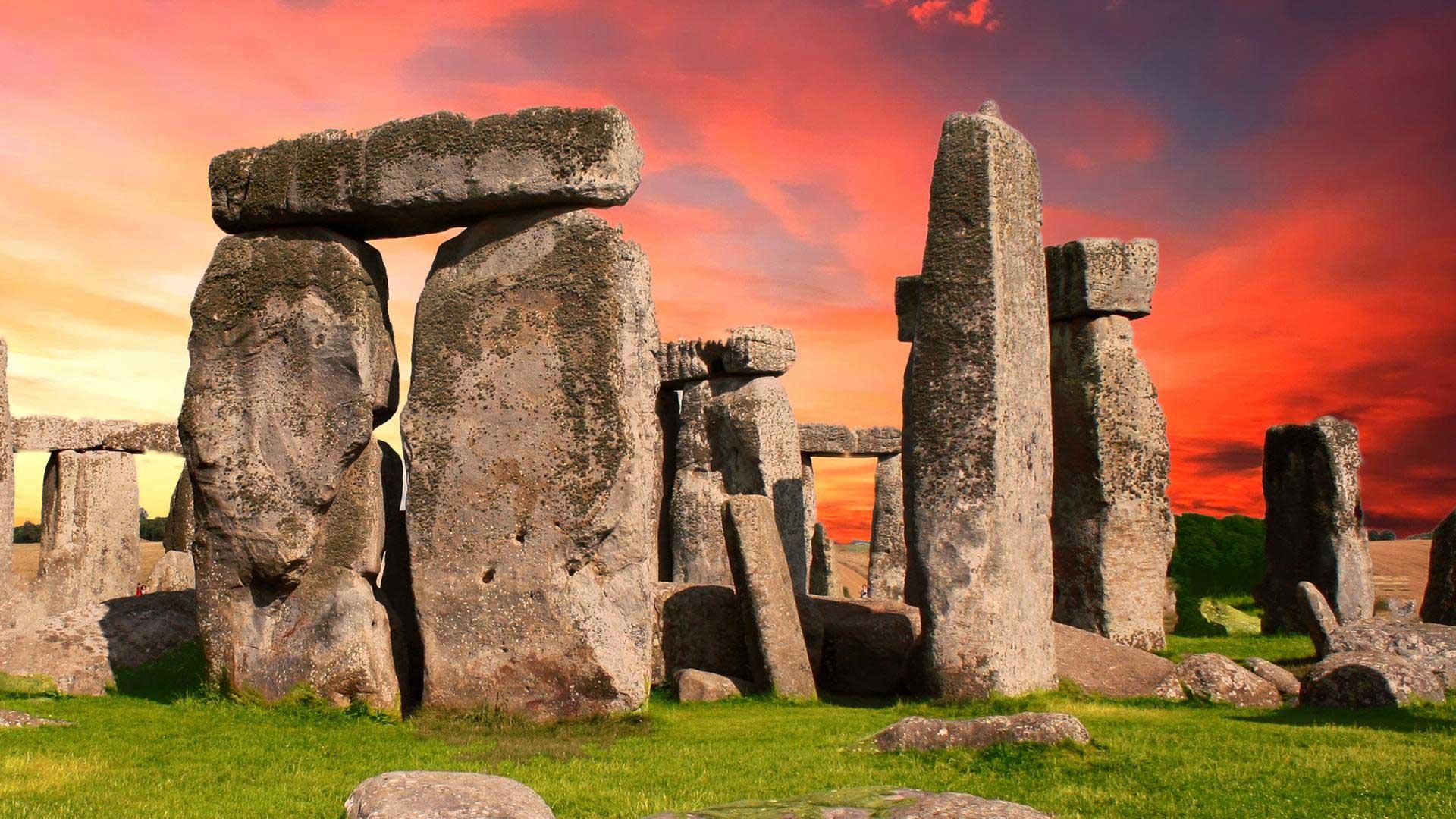 English Heritage contacted Micro in 2017 to discuss an educational project for the Stonehenge site, a project in which they envisaged a 7.5 metre by 0.6 metre interactive, magnetic-timeline for use during their education school visits.

English Heritage brings the story of England to life for over 10 million people every year and their collection of historic places ranges from prehistoric sites to late 20th century. The charity contacted Micro in 2017 to discuss an educational project for the Stonehenge site, a project in which they envisaged a 7.5 metre by 0.6 metre interactive, magnetic-timeline for use during their education school visits.

The Stone Circle is the centrepiece of any visit to Stonehenge and Avebury World Heritage Site. It is the best-known prehistoric monument in Europe and an iconic symbol of Britain. With a history spanning 4,500 years, Stonehenge has a wide range of meanings to the people of today and is one of the wonders of the world, a spiritual place and a source of inspiration.

Micro supplied the timeline as a weatherproof ferrous sheet plus 50 smaller high-grade magnets that could be used to interact with the timeline. These smaller magnets were printed with information such as an era or an era description and when used during a planned activity, were the perfect aid to teach children about the history of Stonehenge.

The Magnetic Timeline in Action

Micro was lucky enough to see the timeline in action during an educational school visit. When Micro arrived, the timeline was laid out ready for a class. The teachers were provided with packs containing a lesson guide and accessories for the class. The children each read aloud the information on the smaller magnets which, with the aid of the teachers, were then placed in the correct position on the timeline. English Heritage Education Evidence Boxes were also provided alongside the eras on the timeline containing relevant props such as pieces of flint, clothing, pilot’s hats, antlers, a Victorian camera etc. The props were to prompt discussions on how people from each era lived their lives.

Micro has also been asked to supply a storage & transportation solution for the timeline. 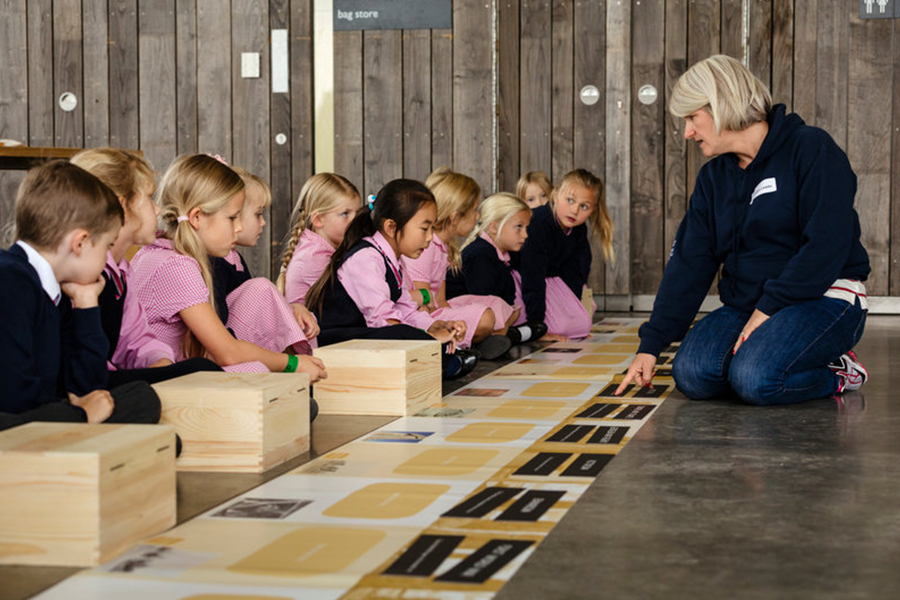 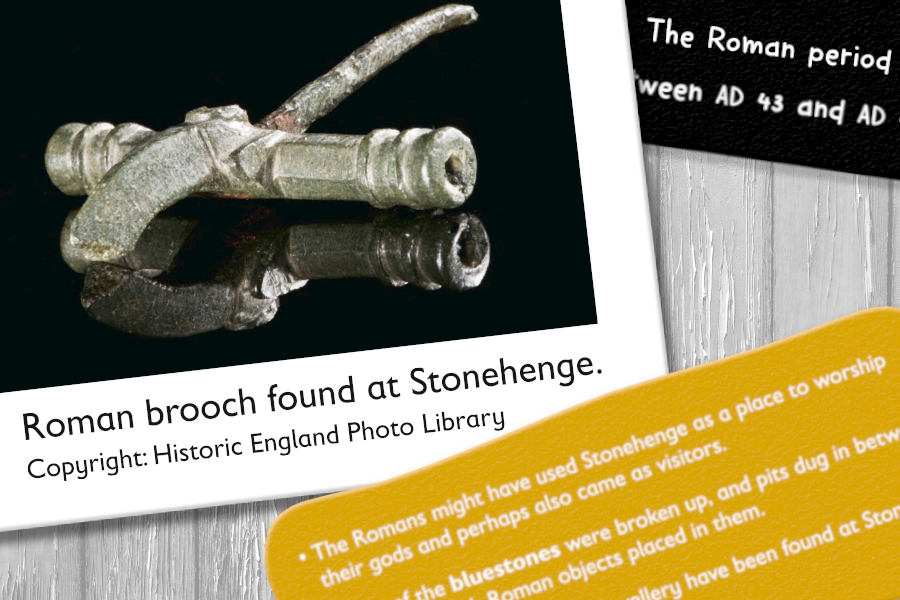 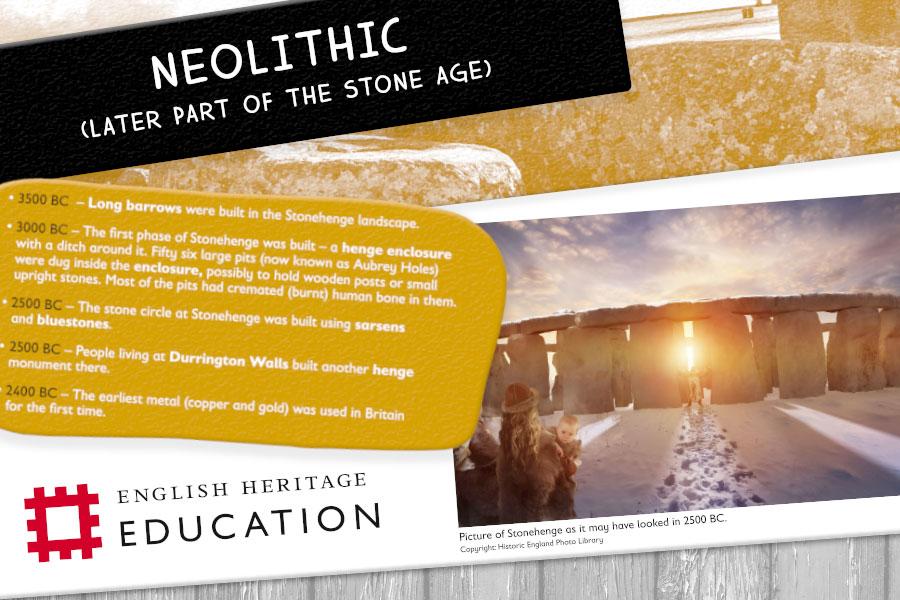 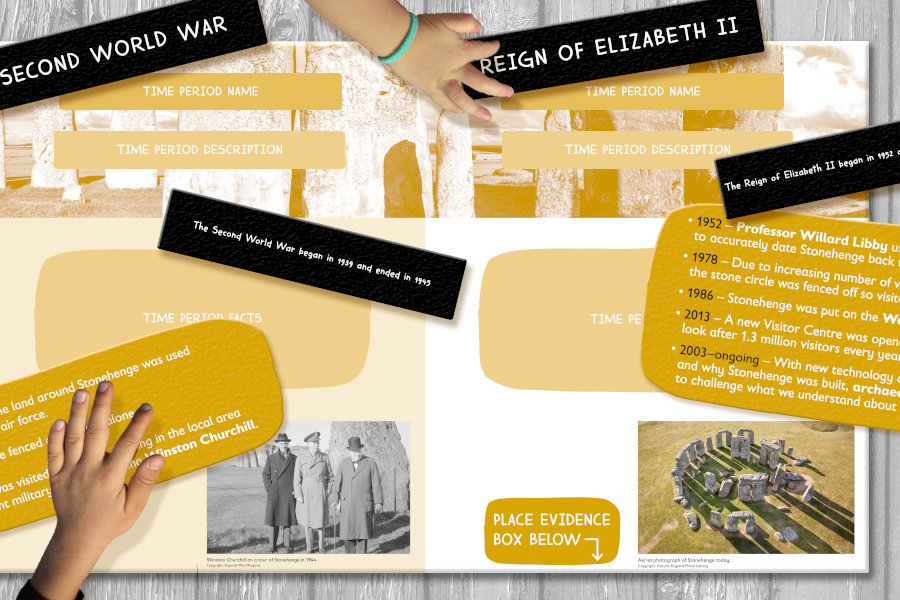 “ I have now worked with Micromarketing for several years. I have always had excellent service and will continue to work with them in the future. Micro has produced two bespoke products for us and nothing is too much trouble. We have always had a fantastic service and Micro fully supports our work. The staff are friendly and efficient, offering help and ideas when needed, and most importantly, deadlines are always met. ”

“ Always excellent customer service, kept up to date with delivery schedules and product always to a high standard and to spec. ”

“ Amazing service - really tailored the support and design that we were looking for. Thanks all for being so patient with us and not giving up with our endless requests. I’d like to thank Paul and the rest of the team... their attention to detail and ability to create something new has made a difference in building our new service. I would not hesitate to recommend them. ”

Rubyni K.
One you Ealing

“ Micro has always been excellent with their services. With all our Let2barnet promotional products: balloons; magnets; pens; bags and shopping coins; all of the staff were efficient to understand the vision we had for our products. The product turnaround time is not only prompt but of great quality. ”

“ Everyone I dealt was really friendly, and advised me on the best product /style for my needs. They accommodated my timescales and two different delivery addresses. The products were good - the mints in particular were a big hit! Thank you. ”

“ Cottsway received help and advice on our latest promotional products from Micromarketing. The custom designed products were excellent quality and good value for money. We have always received great customer service from the team. ”

“ Micromarketing was extremely helpful from the first communication, sending sample designs and then changing them accordingly with feedback. This was extremely helpful as we were not sure what design would look best... Boshra was also quick to respond with regards to requested invoices and general admin queries. ”