One of the cheekiest of the team - watch out! This sports enthusiast supports Everton (we try not to hold it against him) & has just had his first fishing book published - "A Lifetime of Dreams & Memories". Paul runs, cycles and attends pilates. He ran the London marathon in 1996 which, until 2018, was the hottest on record!

I am new to the promotional products industry and I am thoroughly enjoying the new path I have taken! My background is in retail management and customer care which helps me in my primary role here at Micro. I see my main responsibility as deeply understanding what our customers need and providing a solution for them.

The team here at Micro features an amazing variety of people which makes it an incredibly exciting place to work! I never knew you could have so much fun in a job!

A Lifetime of Dreams & Memories

In the pages of this book, you will find a real-life story, one all anglers with busy commitments outside of angling can relate to and will empathize with. It starts with those Oxfordshire waters, catching his first double, twenty and thirty, fishing further afield after a heritage forty and then trying to find waters with the right stock of carp, with the right kind of anglers on, without worrying about the pounds and ounces. 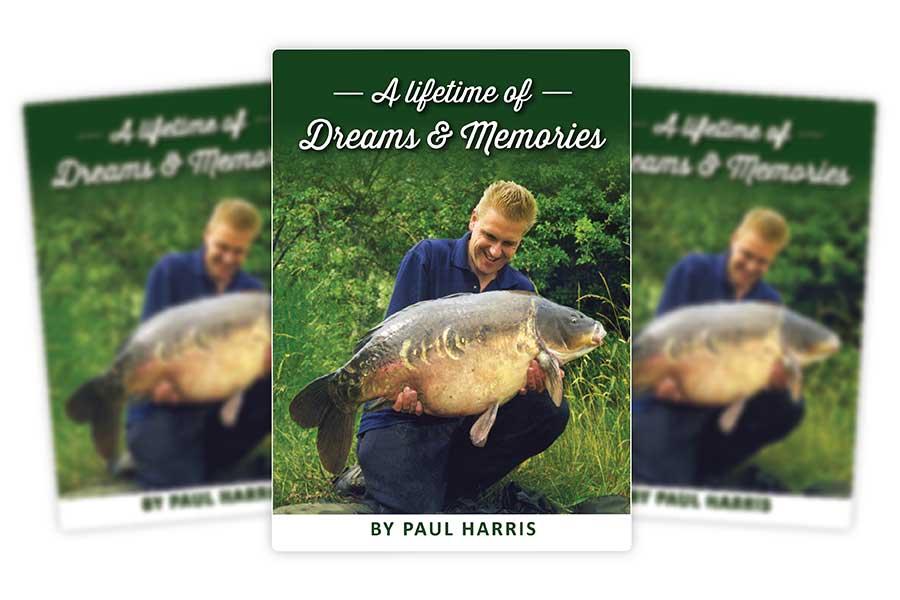 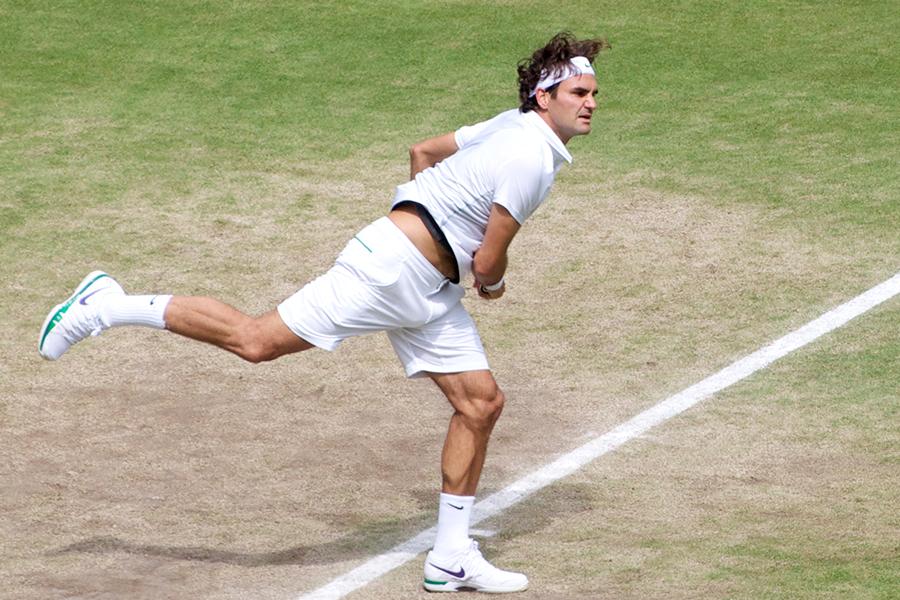 Paul loves American sport and his favourite team is the Miami Dolphins who he has been to see in Miami. He has attended baseball games in LA and New York. He attends the London NFL games and has been to every single game being, a season ticket holder.

Roger Federer is Paul's favourite tennis player and he enjoys watching him most at Wimbledon. He will be heading off to watch him in person this year.

Paul supports Everton and we all make an effort not to hold it against him.

Paul recently passed his TPM (Trained in Promotional Merchandise) exam. Certified by the BPMA (British Promotional Merchandise Association), the TPM qualification allows new starters within the industry to differentiate themselves from the competition by earning an industry recognised certification. Delegates can gain not only key industry fundamentals but widespread industry knowledge and best practice by studying at a time and place that suits them. 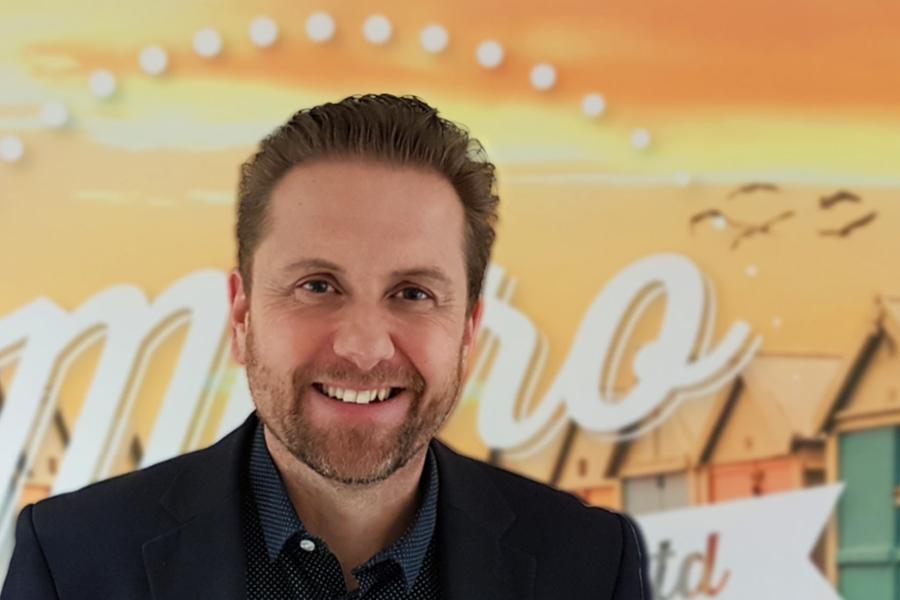 “We are very proud of Paul, completing this exam with a 93% mark. On top of his full-time role at Micro, Paul has juggled being a parent and husband, his passion for fishing and publishing his first book, A Lifetime of Dreams & Memories, which was launched towards the end of last year. He is an asset to the company and we foresee great things from him. Congratulations on passing the TPM exam!” Paul with a Carp Fish 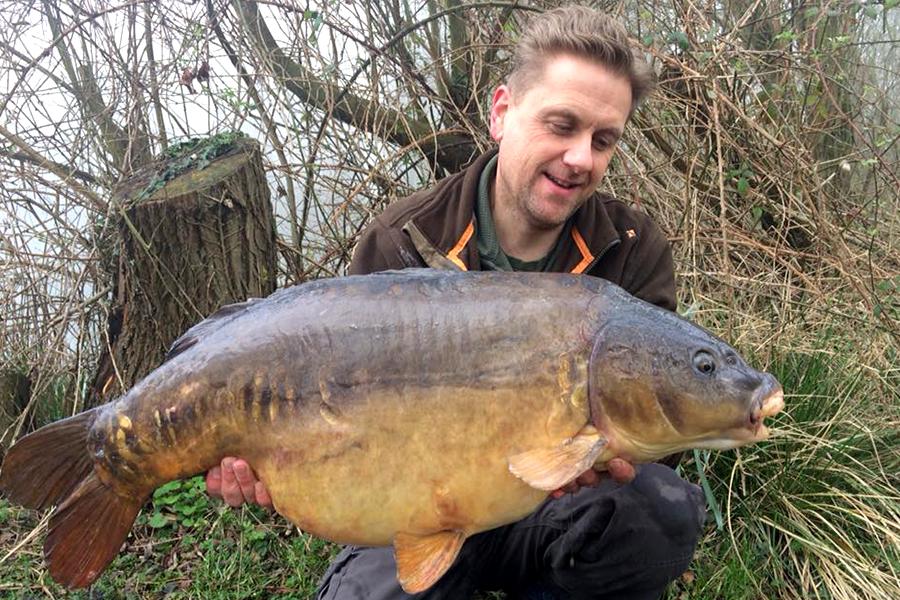 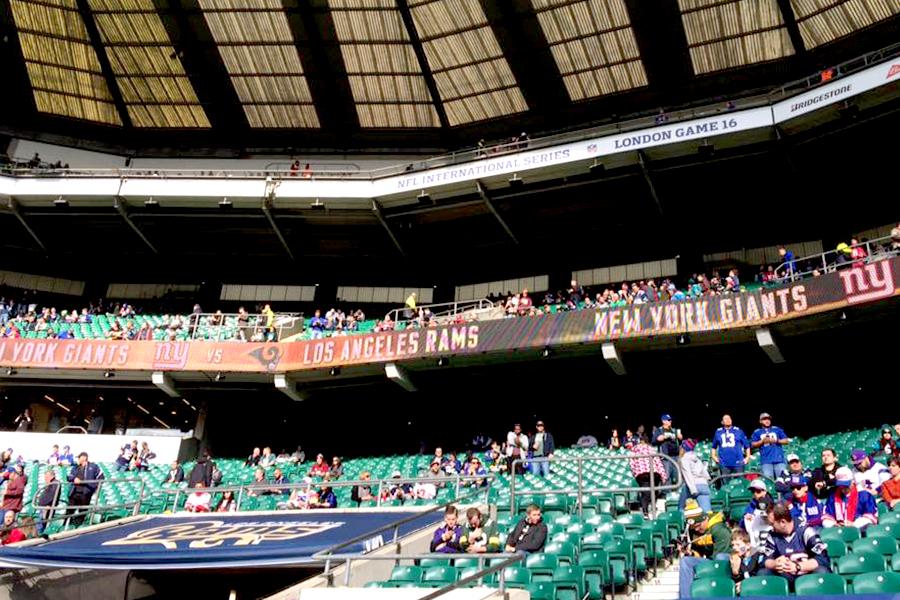 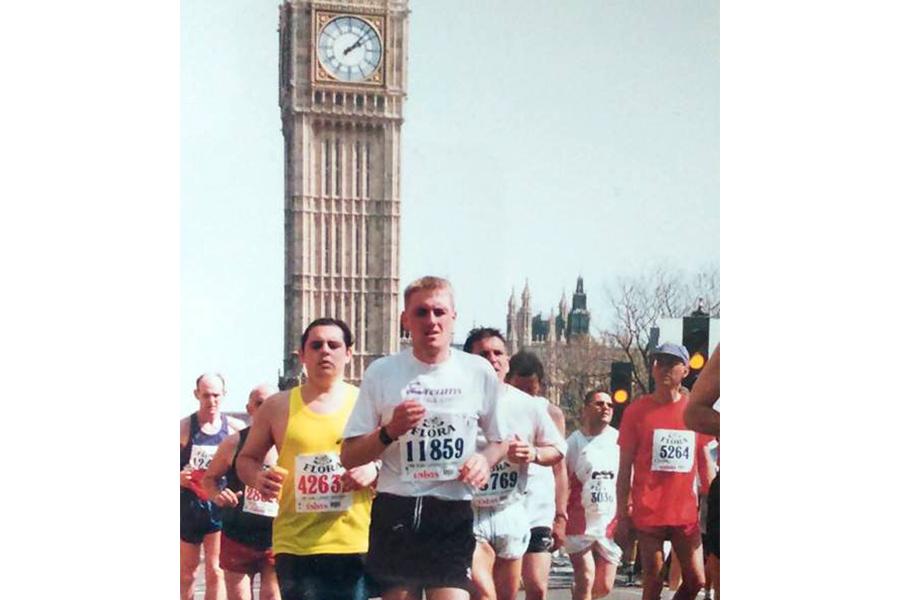 Collecting TPM Certificate from the BPMA 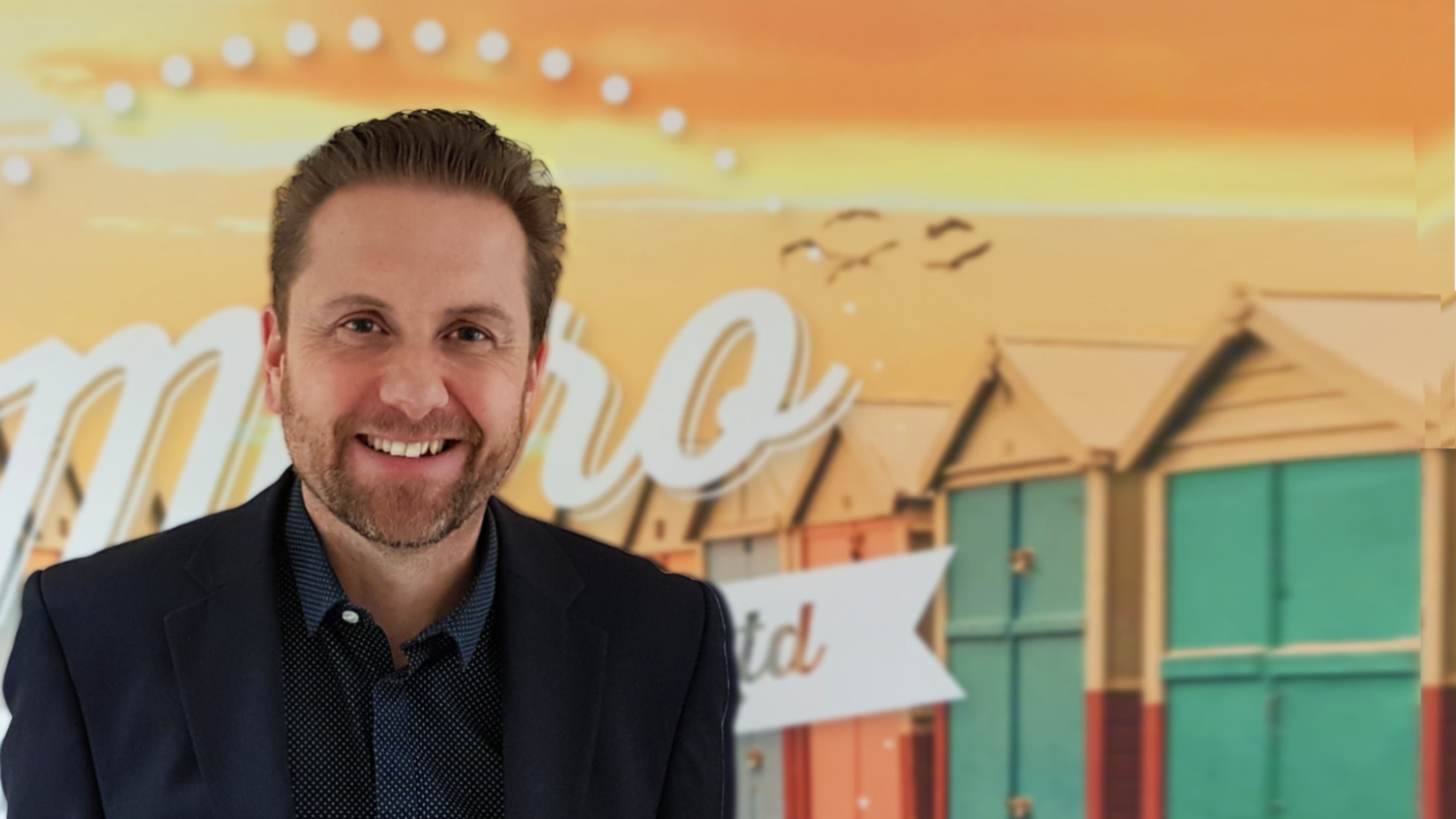 I see my main responsibility as deeply understanding what our customers need and providing a solution for them.